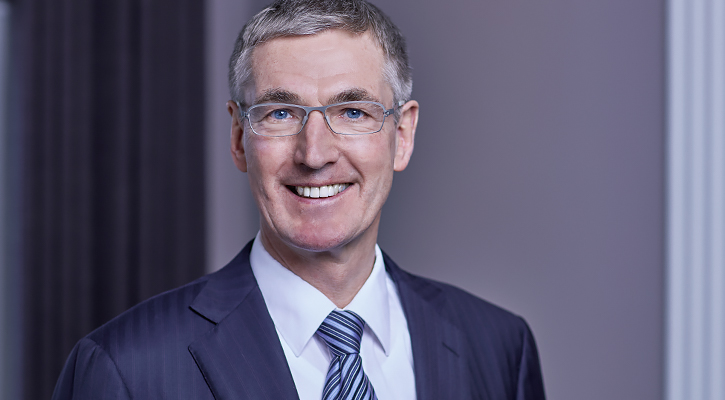 Otto has worked as a patent consultant since 1991 and counsels a wide range of clients in the areas of developing, maintaining, and enforcing their strategic intellectual property portfolios. He has drafted and prosecuted hundreds of patent applications relating to both minor and advanced technological developments such as e.g. optical communication, micro-electronics, semiconductor, software, consumer electronics, optics, electro-physic, medical devices, and mechanics.
He has drafted numerous patentability, non-infringement, validity/invalidity, and freedom-to-operate/clearance opinions. He has handled oppositions before the European Patent Office as well as having assisted in Danish Court cases. He has also been an advisor in patent litigations.
Prior to becoming a patent attorney, Otto worked 12 years in the electronics industry with the development of micro-electronic circuits.
Otto is an inventor and co-inventor of several patented and commercially successful products, and he is co-author of the book “Inventions, Patents, Licenses” (in Danish only), published in 2000. Otto is the author of several articles related to semiconductor physics and published in the Journal of Applied Physics.

M.Sc. in electronics and physics from the Technical University of Denmark (1976), where he also received his degree as a technical licentiate in semiconductors (corresponding to a present day Ph.D.) in 1979.