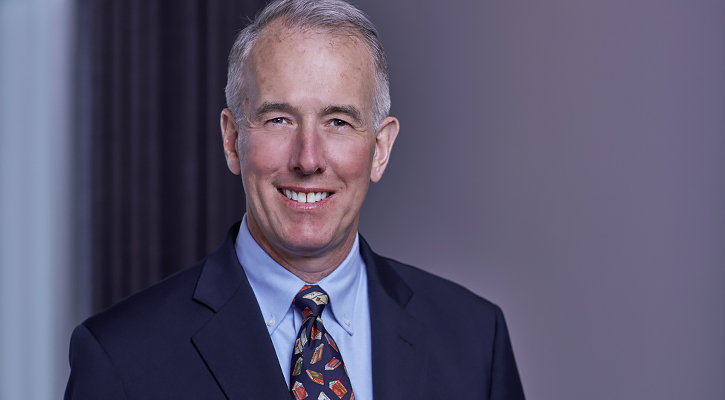 A US patent attorney with broad experience, Geza entered the patent profession in 1999 as a patent attorney with Delio & Peterson in New Haven, CT. Prior to that, from 1984-1990, Geza worked as an electrical engineer in a large, multi-national electronics and defense company, as well as a smaller company involved in the development and design of check printing systems. Geza also has general legal experience, having worked as an attorney in a small New York City law firm from 1994-1999.Geza was a partner in Perman & Green, LLP. From 2001 to 2009.

He has been involved in drafting and prosecuting patent applications before the USPTO, as well as in other jurisdictions through local associates. The invention technologies have included mobile telecommunications, software and business methods, digital electronics, computer peripherals, semiconductor fabrication and devices, satellite positioning systems, magnetic resonance imaging systems, consumer appliances, wind energy systems, HVAC systems, and small mechanical devices and systems. He regularly worked with and advised clients on patent development and filing strategies, as well as other intellectual property related matters. Additionally, Geza is involved in trademarks, including the preparation and prosecution of trademark applications and trademark opposition proceedings.