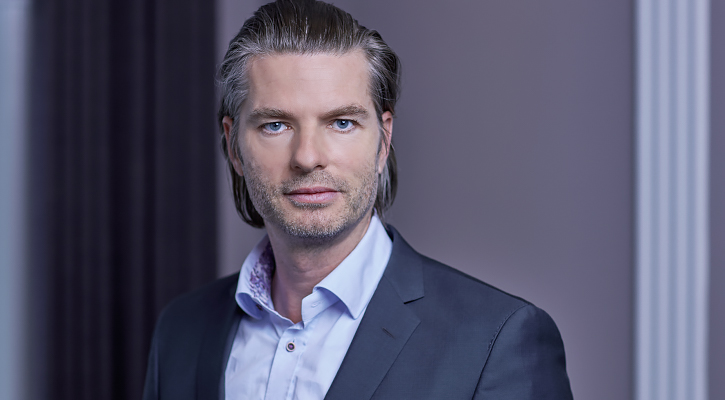 Further, he has personally handled numerous opposition proceedings before the opposition divisions and boards of appeal of the European Patent Office. Gerard has drafted numerous patentability, non-infringement, validity/invalidity, and freedom-to-operate/clearance opinions. Gerard is a court-appointed expert and he is regularly involved in domestic and foreign patent litigation.

Gerard is an expert on the use of the patent prosecution Highway (PPH) and is a regular speaker at events arranged by the Danish Patent Office on the advantages of using the PPH.

As a tutor in CEIPI Gerard teaches candidates for the European Qualifying Examination in the art of European patent practice.

Prior to becoming a European patent attorney, Gerard worked for several years at the European Patent Office in Munich where he examined patent applications and oppositions relating to various technical areas.